Infax was selected to design, provide and install a multi-terminal flight information display system with more than 400 LCD flat panel displays. The installation included interfaces to a common use passenger processing system in approximately 250 gates, as well as the airport’s public address system and its resource management system for gates, ticket counters and baggage carousels. The project was soon expanded to include the conversion of the North Terminal Baggage Claim into a common-use baggage claim facility. As the city was on a budget, Infax implemented cost-friendly design modifications that saved the City of Atlanta more than $250,000 in project costs.

In 2013, Hartsfield-Jackson again selected Infax to handle the installation and support of an interactive directory solution. A total of 49 55-inch LCD displays and touchscreen panels were installed throughout the airport to help guide passengers to their destinations.

Due to the large amount of hardware and software Infax has implemented in Hartsfield-Jackson, Infax personnel is onsite 16 hours a day, five days a week, to ensure that the world’s busiest airport stays up and running. 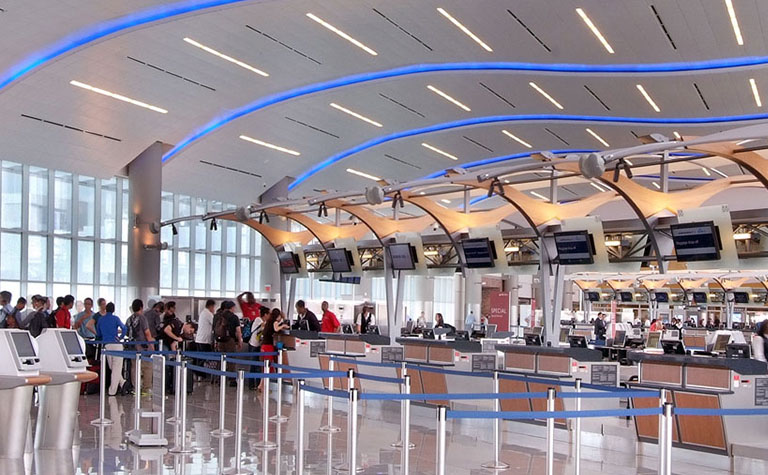