"The Eugene Airport started using Infax in 1998 and they have been a great partner ever since. In 2014 we moved to the Infax cloud-based system and never looked back. We have now expanded the use of the system throughout the entire city. We are using the digital signage features in the Hult Center concert hall, throughout our recreation centers and library and for displaying class room schedules in one of our training facilities. Every step along the way Infax has been there with us to help in any way they could."

The Infax WinFIDS and Engage solutions have enabled the Eugene Airport to effectively communicate with its passengers in an informative and dynamic way. Both solutions are web-based applications, which allows the airport to access the system from any browser or any device on the network. In 2014, the airport was able to seamlessly transition from an on-site server solution to a cloud-based solution, relieving airport staff from maintaining the on-site server hardware.

After seeing the success of the airport’s Infax system, the City of Eugene called on Infax in early 2017 to implement Engage in several locations throughout the city. These installations included the Hult Center, the Eugene Springfield Fire Administration Building and the Eugene Library. The City of Eugene uses Engage to display upcoming events, class schedules and other information pertaining to the residents of Eugene, Oregon. 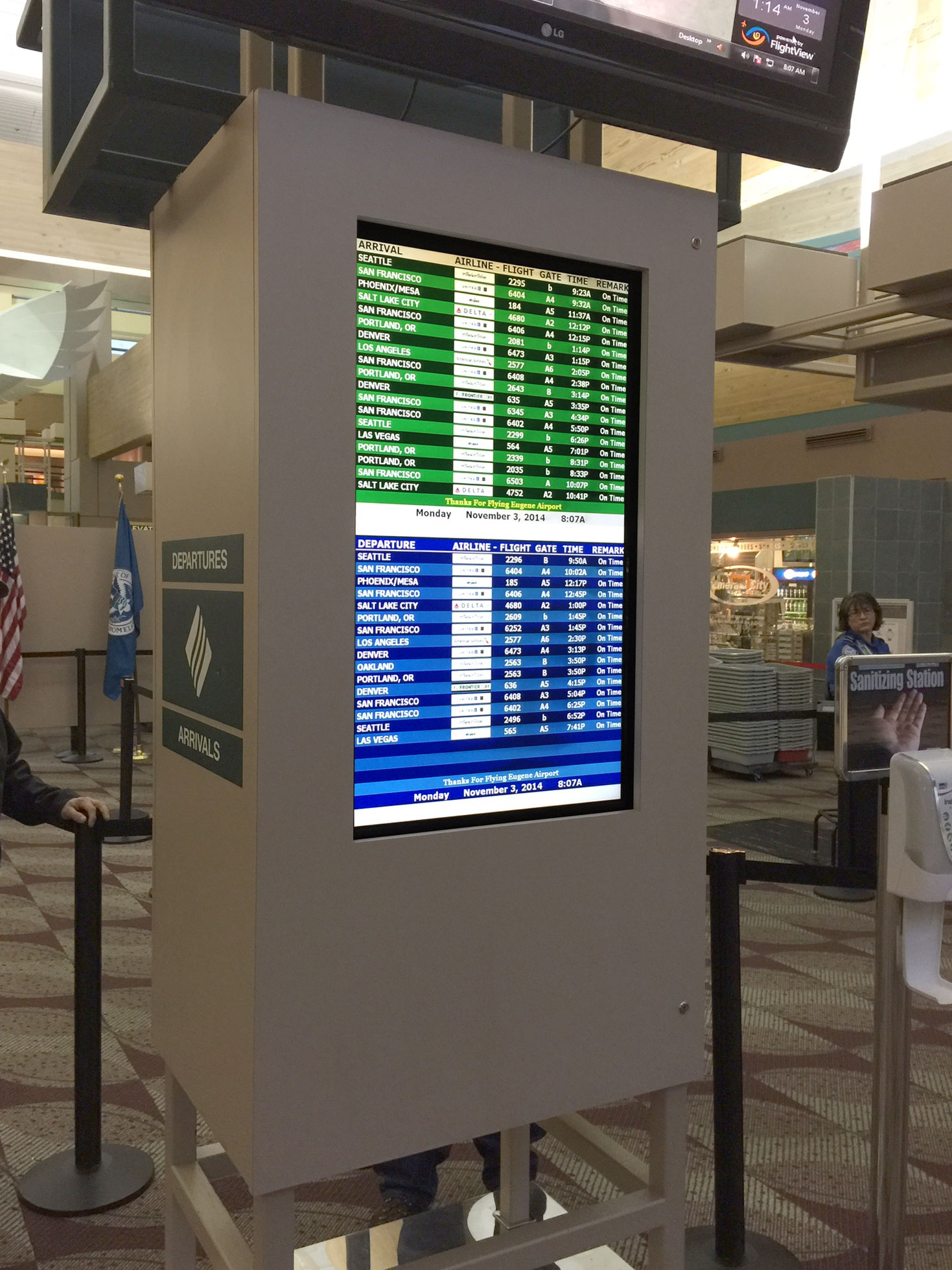 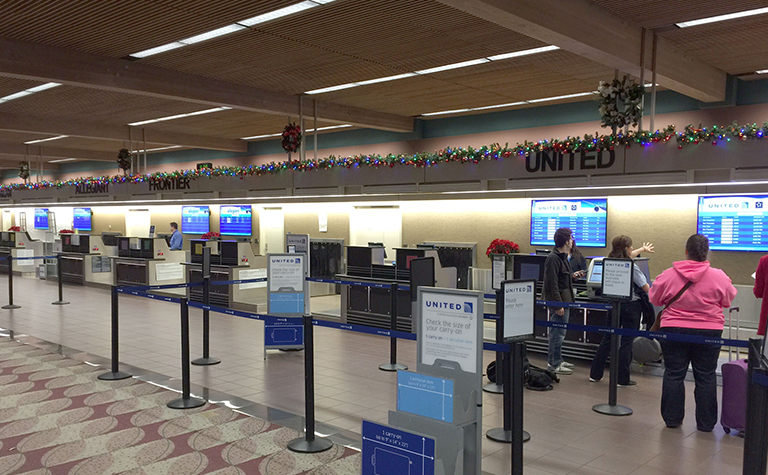